↓
GSQ Blog→photographs→Short on time?
I’m always wondering whether I can use a short period of time effectively for genealogy, so I was pretty happy to see this article come up during the week. You may have already seen it if you keep an eye on GSQ’s Facebook page. 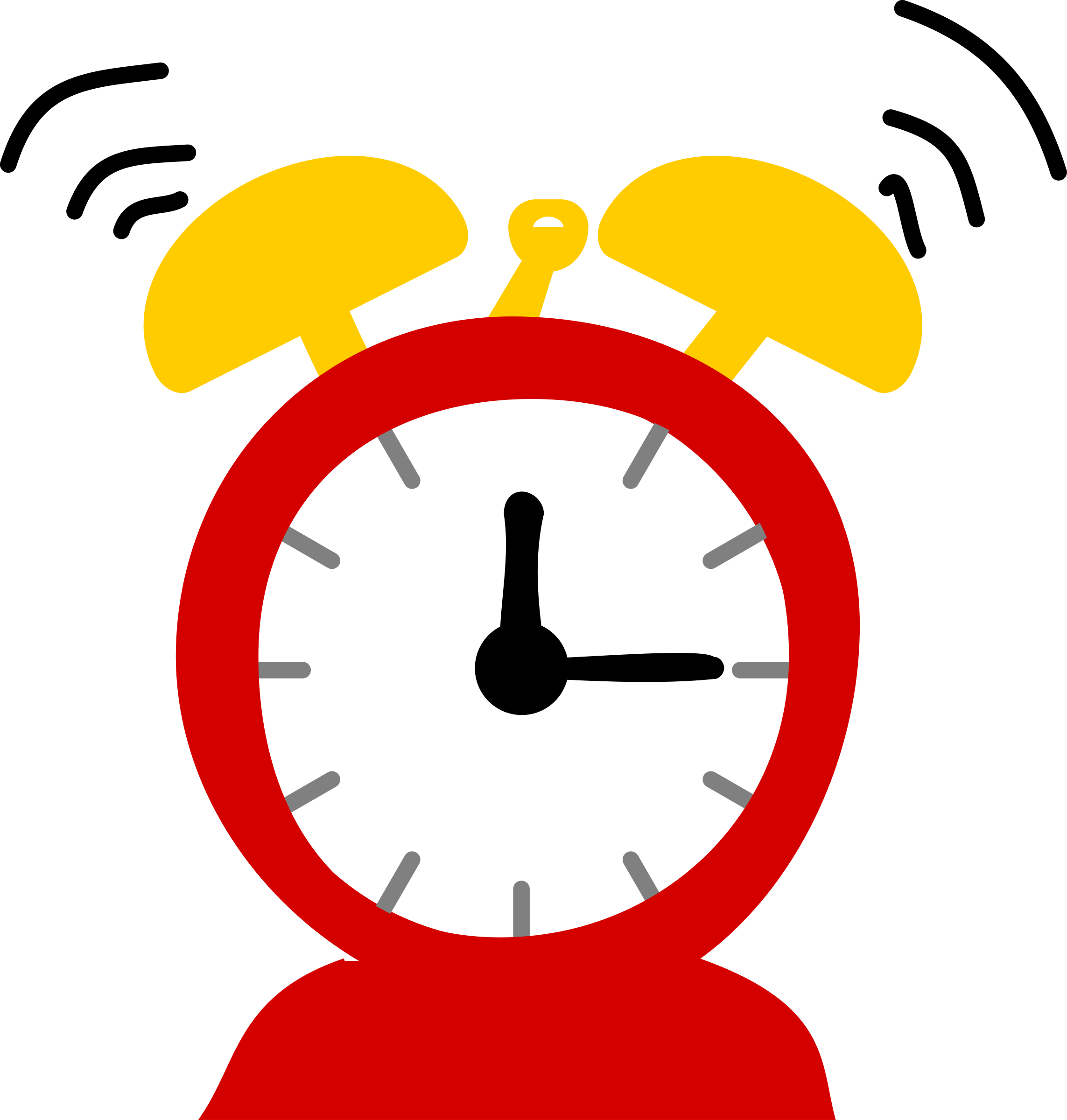 Mostly, I’m keen to use time during my lunch break at work effectively so, as much as I like the idea of the writer’s first tip – scanning and labelling photographs (or documents) – this isn’t going to be a life-changer for me. (Though I should really spend a few fifteen minute slots at home doing exactly this! And by a few, I mean many.)
I’m also unlikely to transcribe a document while I’m at work, though I do like the other ideas presented. I do sometimes do small searches during my breaks. I wouldn’t say I limit them to a census search, like suggested in the article. I am more likely to quickly see what I might find on Trove for a particular ancestor; you could do the same in a subscription site. The only issue I’ve found with doing this is to make sure I bookmark, or email myself a link of anything worthwhile that I find so I can find it easily and have a proper look at it later. Doing a Google search, for either an ancestor, place or historical event could also fill in a short gap quite nicely.

I also sometimes add to my to-do list in my lunch break, though I have to get better at persistently using an app like Evernoteto keep it all together, rather than writing on a new scrap of paper each time.
I can’t say I would have thought to use my lunch breaks to record a memory, or more broadly, to write anything that I generally want to record about my family history. But why not? While fifteen or so minutes isn’t enough to write something substantial, it is certainly enough to make notes about a particular piece that I can write later, or to write a short draft that can be added to and rewritten. Perhaps I should be packing my notebook on the days I go to work. In fact, I might go and pack it now.
What about you? Do you have tips on how to use short gaps of time effectively for genealogy?