↓
GSQ Blog→blog→Will Your Photos be Sold? 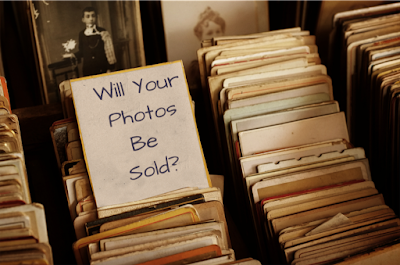 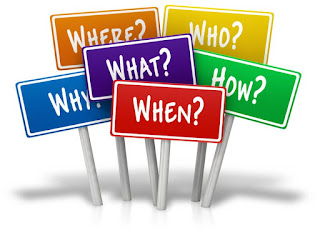 Of course not, I hear you say, but unfortunately there are family photos for sale in many charity shops around the world. They are removed from their albums and all provenance is lost.

We have to persuade our families that the family photos have value so they don’t just “clear out the rubbish” when we die or go into a nursing home.

How can we do that? We need to tell the story  of the photo. Every photo has a story.

The Who, When, Where, Why, What and How of the photo, all of which makes the story of the photo.

So we need to pick a photo, any photo. 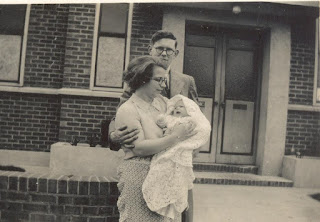 So Who do we have here? Leslie Smith, his wife Lilian Maud Smith (nee Philpott) and their son David (just David, no middle name).

Where was it taken? Outside 45 Burnham Crescent, Dartford, Kent England.

Why was it taken? Not 100% sure but believed to be coming home. Lilian appears to be wearing an apron. Even though it is WW2 Leslie is not in uniform. He was not able to join up until 1941 as was in a reserved occupation working as a carpenter at the Vickers Armstrong factory in Dartford.

How? It is not a studio photo so would have been a camera owned probably by a family member. Sometimes this question can be very important as was it a studio photographer or was it a particular family member who always took the shot and rarely ever appears in family photos?

I have been told that two of Lilian’s family members were also working at the Vickers Armstrong factory and were boarding with Lilian and Leslie so possibly one of them took the photo.

Even if you don’t know a lot about your photo you can still write some details. If we don’t share the photos and show their value, can we blame our families for disposing “of the junk”?

Writing blog posts and sharing the photos with your family (and potential new cousins) is a great way of sharing. Another would be to get a number of photos together and work on the stories and put them together into a photo book for Christmas presents. Yes, Christmas is six months and a bit away but as they say “Dates on a calendar are closer than they appear!”