This post has been slightly modified from one which originally appeared at www.learnsource.com.au/wp.

Some time ago, I travelled, with two of my sisters, to Bundaberg where my father had grown up with his nine siblings.  I made contact beforehand with some of my cousins who still live in the area and told them that I was looking for any stories, photos or memorabilia that I could copy to incorporate into the story that I am compiling on our family history. With trusty laptop, portable scanner and iPad in hand, I visited as many cousins as I could (those who were interested in the family story), scoured cemeteries to take photos of headstones and also drove around the places where my great-grandparents, grandparents, father and uncles and aunts lived. 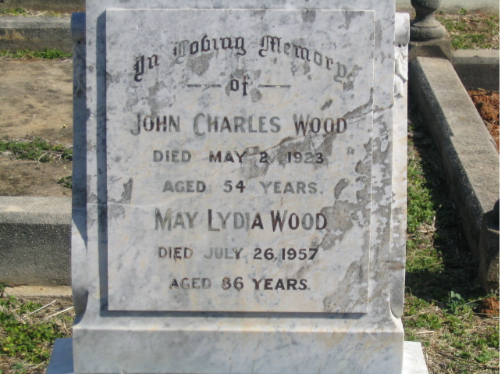 It was the most wonderful week and I would highly recommend it as a way of reconnecting with all of those ‘lost’ cousins. We ate (fabulous lunches, morning and afternoon teas), laughed, cried, told tall tales and I spent numerous hours scanning the wonderful photos they brought for me to see.  There were photos of weddings, lots of babies, teenagers and many of people that none of us could identify.  I scanned them anyway as one day, a named photo may pop up and it will be one of the ‘unknowns’.

My sisters and I also drove around looking for the family properties.  I was amazed at the help that people were willing to give to these strangers who turned up at their door unannounced, looking for information on a family that hadn’t lived in the area for over 90 years! If they had information it was given or they offered anything else to hand (thanks to Bill Bailey of Miara for my wonderful pen!) such as copies of deeds, aerial photos and so on.

We cold-called on the current owners of the house built by our great-grandfather about 1911 and were warmly received. We were shown the photos of the house following the 2013 flood in Bundaberg (the highset house had the water come to the second top step) but, unlike many others, survived relatively unscathed. [The photos of the house, taken in 1911 and in 2014, can be seen in the Blog Gallery.]

My father was one of 10 children – 8 boys and 2 girls. I have 28 first cousins on my father’s side, with the eldest one born in 1929 and the youngest in 1957. There are now 14 still alive. As one of the younger ones, I didn’t know my grandfather as he died before any of his children were married and I don’t remember my grandmother at all as she died when I was 4 years old.  I want to know the stories about my aunts and uncles, to know how their lives progressed, what their occupations were and so on and I need to do it while my cousins are still with us. Natural disasters like the 2013 flood also makes us mindful of sharing our important family photos so that if one set is lost, it can be recreated from another.

So this family history sojourn confirmed for me the importance of connecting with cousins, of keeping ALL photos (even if you have no idea who is in them), of sharing as much as possible with other relatives and documenting the stories – whether they are sad, funny, inspiring or just downright terrible. 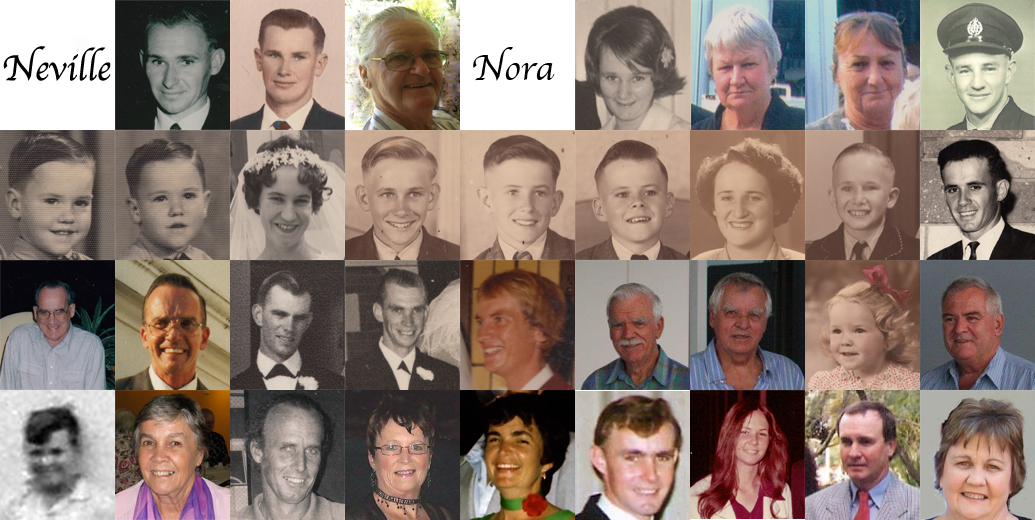 The 36 Wood first cousins (including me and my 7 siblings)