March is Women’s History Month overseas.  It has been celebrated since 1987 in the USA and since 1992 in Canada. Australia did celebrate it from 2000-2014 and more information can be found here

As family historians we research the lives and times of our ancestors. Unfortunately women don’t tend to have left as large a footprint amongst the documentary evidence as the men, not unexpectedly when it was men who wrote much of that evidence, but their contributions to our history were immense.

It is up to us to tell their stories.  Now where to start?

Lisa Alzo of the Accidental Genealogist and well known speaker, writer and researcher has continued her Fearless Female Ancestors Blogging Prompt Series. This will be the sixth year Lisa has provided prompts.

The theme for the US National Women’s History Month 2015 is “Weaving the Stories of Women’s Lives” and Lisa has again given us 31 writing prompts. These can be found here

First I’d ask why aren’t you writing a blog? They are free to set up, easy to get going and a  blog is a fantastic way of getting your research out and available as “Cousin Bait”. 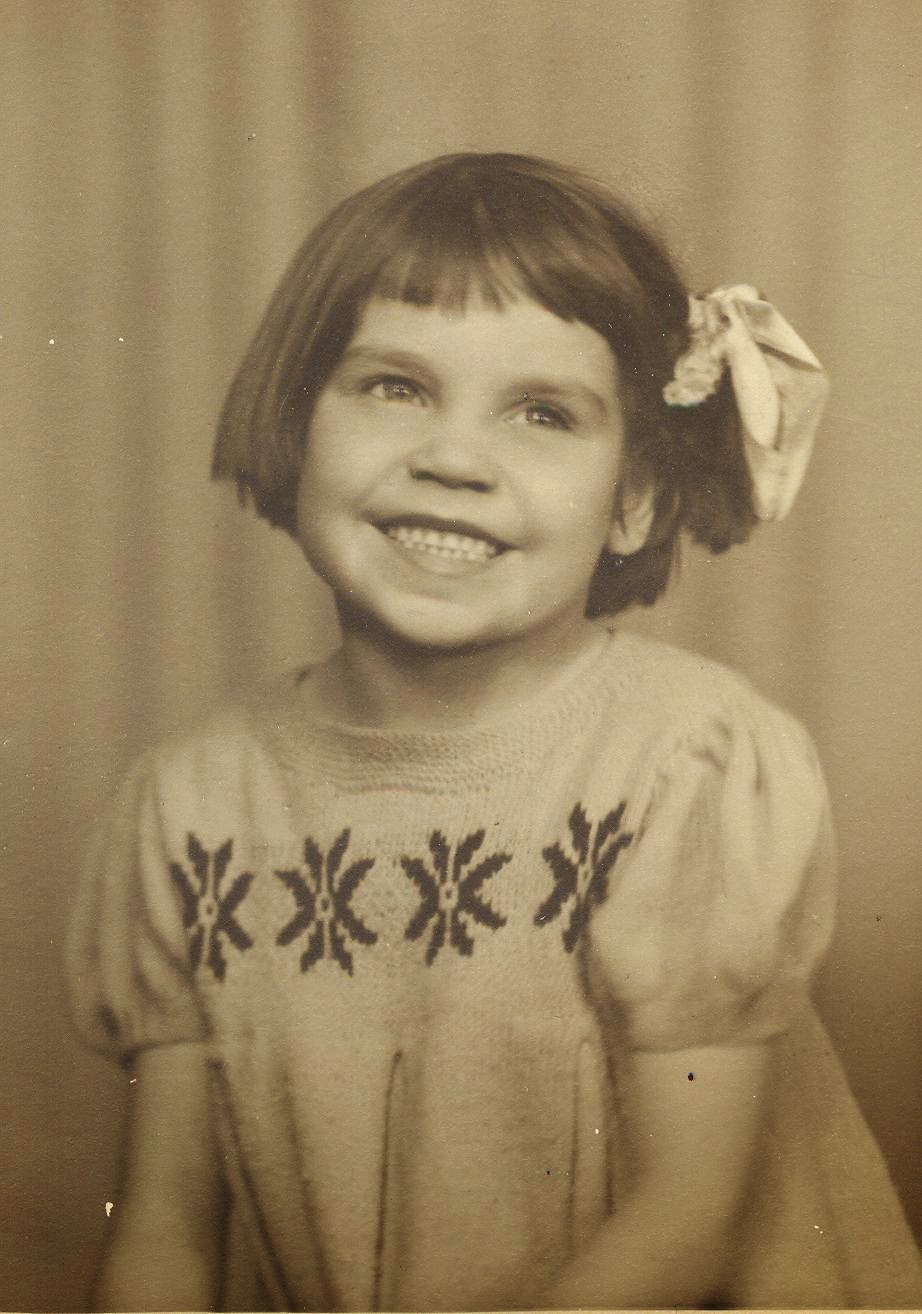 But really, writing a blog is not a requirement to participate in these prompts. All you need to do is write. Also you don’t need to participate in all the prompts, do as many or as few as you feel comfortable.

So will I tell the story of Violet Busby the young girl? Aged not quite six here having her picture taken to be sent to her father still away in the war. 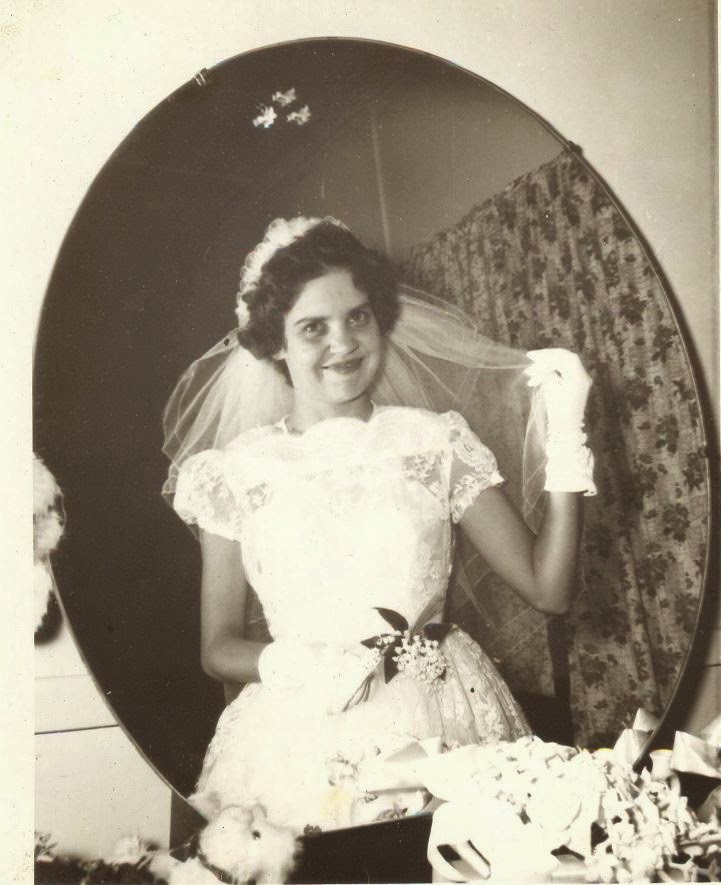 Or maybe the years after this at school, or in her first job, or maybe in her teen years at the tennis club and the friends she made.

Or perhaps her time at church and meeting the man she was to marry and her dreams as she looked in the mirror in 1961 on her wedding day?

Or maybe I should write the story of her grandmother, Violet Weeks, the woman after whom she was named. Violet, a woman left a young widow in 1921 with two young children aged four and eight and her whole life ahead of her.

The important thing is to tell the stories of your female ancestors, to give them their true place in history!

Whose story will you tell?