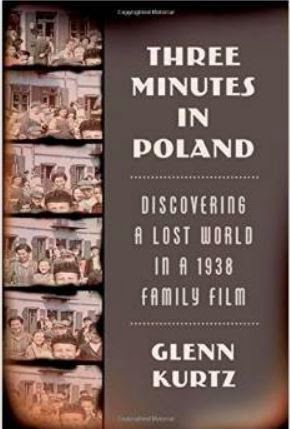 I recently read the book “Three Minutes in Poland:Discovering a Lost World in a 1938 Family Film” by Glenn Kurtz. It is available on Amazon I bought the Kindle version.

The author finds a family film taken on a trip to visit Poland in 1938 and the book details the journey assembling the information able to be determined from that three minutes of film of a time in the past before the terrors in Europe and the decimation of a people and their culture. Glenn used a range of documentary sources to detail the people and the history of the town. He also used social media  and found survivors and was able to get further information.

There were for me two key themes of the book: time and memory. Time because the film was recovered just prior to it becoming totally non-usable and time because the few remaining survivors were very elderly and without them the people would not have been identified and time because Glenn has worked to bring to life a time from the past.

Memory because memories are personal. They are our own snapshot of an event, our perspective. This came through in what and who people remembered. Part of this was the emotiveness of what had occurred later and the protective mechanisms people put in place but part also because of the age at the time of the people. As children their memories and perspective from that time were going to be different to an adult asked the same questions. The children remembered school, adults who interacted with children, places they went as children so they did not have the same perspectives as a young mother, a tradesman or an elderly person would have done.

This is important to remember in our own family history.

Have you asked all your relatives their memories of a photo?

When I have done this when I was doing a friend’s family history, I found that the same photo brought forth quite different memories of the people and places involved depending on who I asked. Then when I got the four people together it brought forth even more memories. The video recording of the photo session is now one of my friend’s treasured possessions as that one photo of a family event gave so much colour and life to her family history.

Our memories are influenced by our own past experiences.

The car enthusiast will remember the vehicle involved to the minutest detail whereas others may just remember it was a black family car. Another may remember an accident in the car, being carsick, perhaps their first kiss.

Time is important to us as well as many of the people who could help us identify the story behind the photo, family heirloom etc are dying or worst of all losing their own memories to dementia. We can’t guarantee there will be time to “do these things later”. Time is also our enemy in the preservation of the photos, audio tapes and family films. If they are not preserved we will lose them forever. 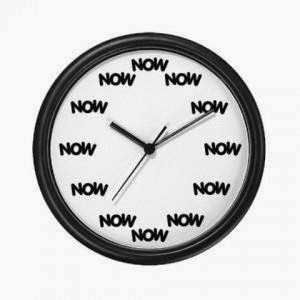 As we come closer to Christmas try and schedule some time to do it now before those memories and those treasures are lost forever.